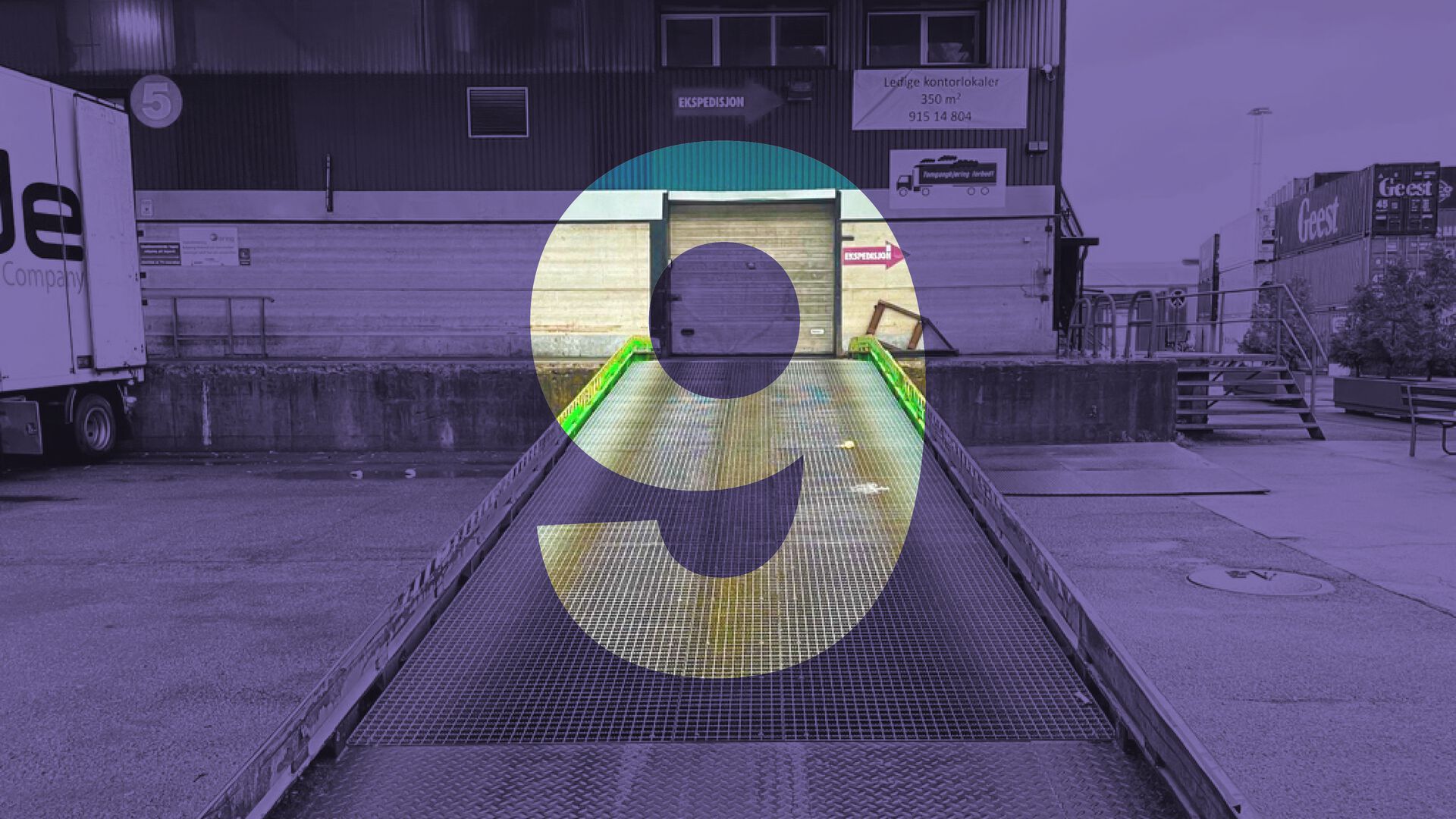 There is a Norwegian saying which explains a cultural conviction that taking a trip is not only about the journey itself, rather the sensation related to it. ‘Ut på tur aldri sur’ can be roughly translated into ‘Taking a trip is always done in good spirit’. On December 9, the island Sjur is the location for AD_VENT’s door number 9. Despite its name, Sjursøya (The island of Sjur) is in fact a peninsula. However, it used to be a stunning island with a peak and pines in Oslo Fjord. It was referred to as ‘The Island of Professors’ because it used to host intellectuals during the summer months. The author Johan Borgen described it as ‘The Lost Island of Bunnefjord’, which turned out to be prophetic words… Since then, houses and huts have been knocked down, the terrain levelled, and a brand-new industrial site has emerged in the beautiful fjord.

During the war, the Wehrmacht used the area as an air force base. Today its container terminal is an essential part of the Port of Oslo. History is full of memories that mustn’t be forgotten, and stories that should be spread. Just like the parcels from Bring are sent too far and wide.

Sjursøya has been many times reborn. AD_VENT’s number nine is presented by a seasoned artist with much experience with both indoor and outdoor walls. Someone who now searches further for deeper meaning: ‘I seek old knowledge to catalyse something new.’ ‘The lost island’ seems like a good spot for such pursuits.

On December 9, art becomes political. In the name of free speech, the artist confronts a traumatic, historic past. In contrast to the fair fairy-tales of Putti Plutti Pott and other Christmas stories, this story does not have a happy ending. Even ’The Little Match Girl’ is a cheerful anecdote compared to this narrative minefield of political fire and brimstone. An uncomfortable confrontation with the darkest sides of our history, during the darkest time of the year. Nevertheless, a star still shines on democracy’s firmament, offering light and insight. It reminds us not to forget that democracy is an utmost vulnerable system, also here.