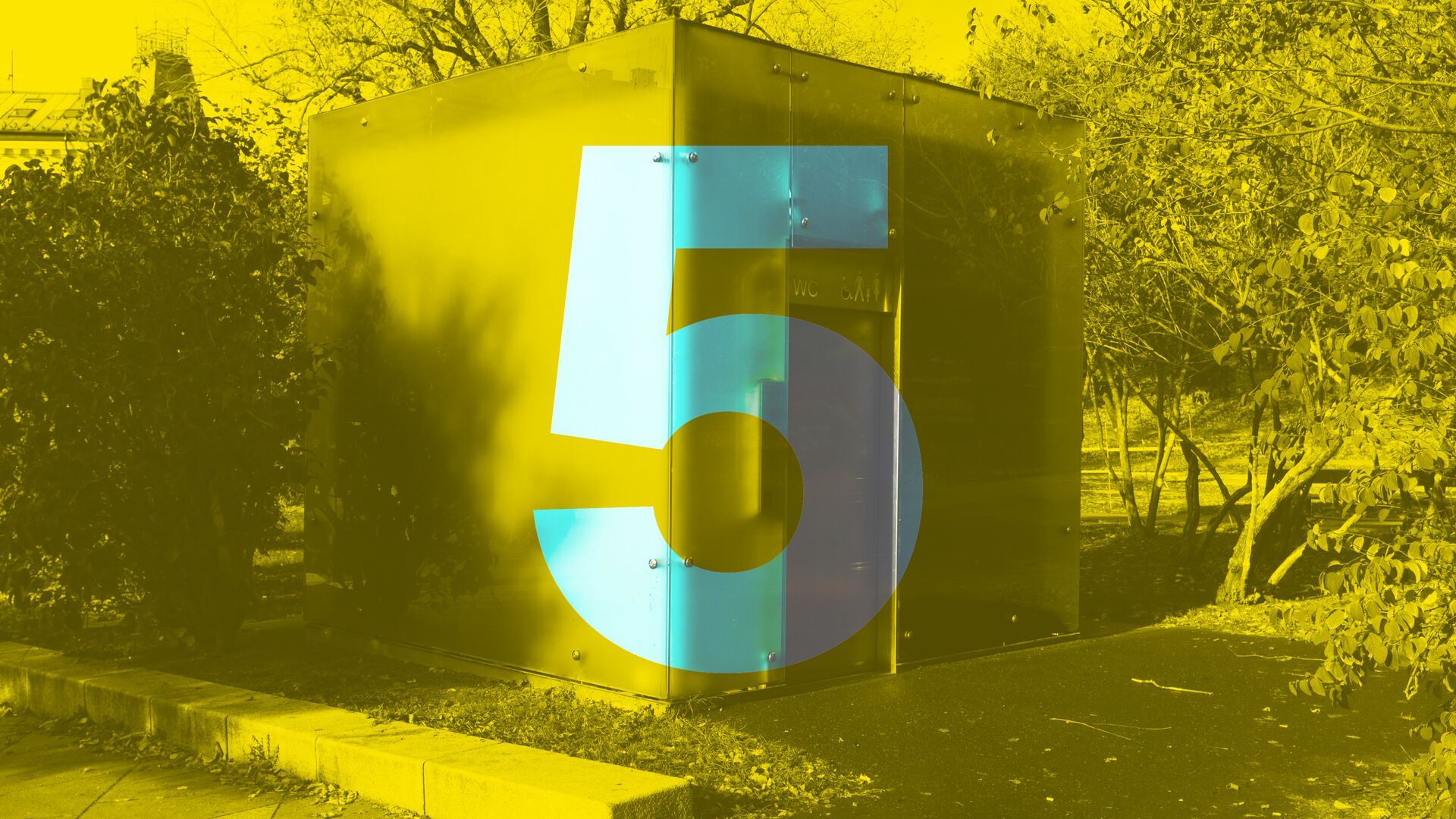 In 1817, the official Midsummer Eve celebration in Oslo was moved from Ruseløkkbakken to Mærrahaugen. The same year, the authorities placed a ban on playing with rockets and burning of tar barrels due to the fire hazard related with such pre-celebratory activities. The regent wrote to the crown prince Karl Johan: ‘Almost all the people of Christiania, from the lower to the upper classes, came streaming to the designatedplace and its surrounding heights, with no racket or clamour.’ Mærrahaugen became St.Hanshaugen and the green park has ever since been heavily frequented by lovebirds and fornicators alike.

The hill (Haugen) was also a meeting point for music enthusiasts and open-air concerts were held throughout the summer season. The city gardener complained that St. Hanshaugen, with its 13.000 visitants, had become overcrowded to the extent that ‘the entire hill reeked of sweat’. After the war, great song and heavy sweat once again filled the park. From the upper to the lower ; from the more popular entertainers such as Jens Book-Jenssen, Leif Juster, and Henki Kolstad, to the soprano Ingrid Bjoner, and from Lill-Babs to Arja Saijonmaa. One day in 1967, The Bee Gees came and performed a high C. And not only that: to be found at the foot of the hill - a French WC.

A self-cleaning toilet from JC; the cousin of Liberté, all the way from the Cité of love: Paris. The French revolution saw the beginning of Egalité, but not until 1914 were women given allé… for a relieving stop on the city’s top. The fiery ice cube on Geitmyrsveien 5 has also offered much Fraternité, and brotherhood, in the shape of small concerts for lonely men, looking for a sweet friend.

This night is measured in decibel. A visual artist becomes a goodness of freedom as she ascends to the roof, torch in hand, aka ‘high five’. At the same time, conformism is left exposed as its pants are pulled down inside the white cube. The number 5 bangs the door shut.

And then, from the French opening of the cubist ‘Pissior en Glace’, a Madame emerges, virtually taking our breath away. Geitmyrsveien is transformed to a Rue de L’amour – the toilet suddenly has a faint smell of Chanel no. 5. Ice Cube is melting and Jaque Brel goes soft like caramel. Steaming eroticism and southerly optimism. Lungs. Tongues. Lust and French mystique. The audience fights for having a ringside seat in the gutter and toilet rolls become hair rollers. The art enables all five senses, for everyone from ‘the upper to the lower classes’. The public lavatory is our host for the night and makes sure all necessities are covered.