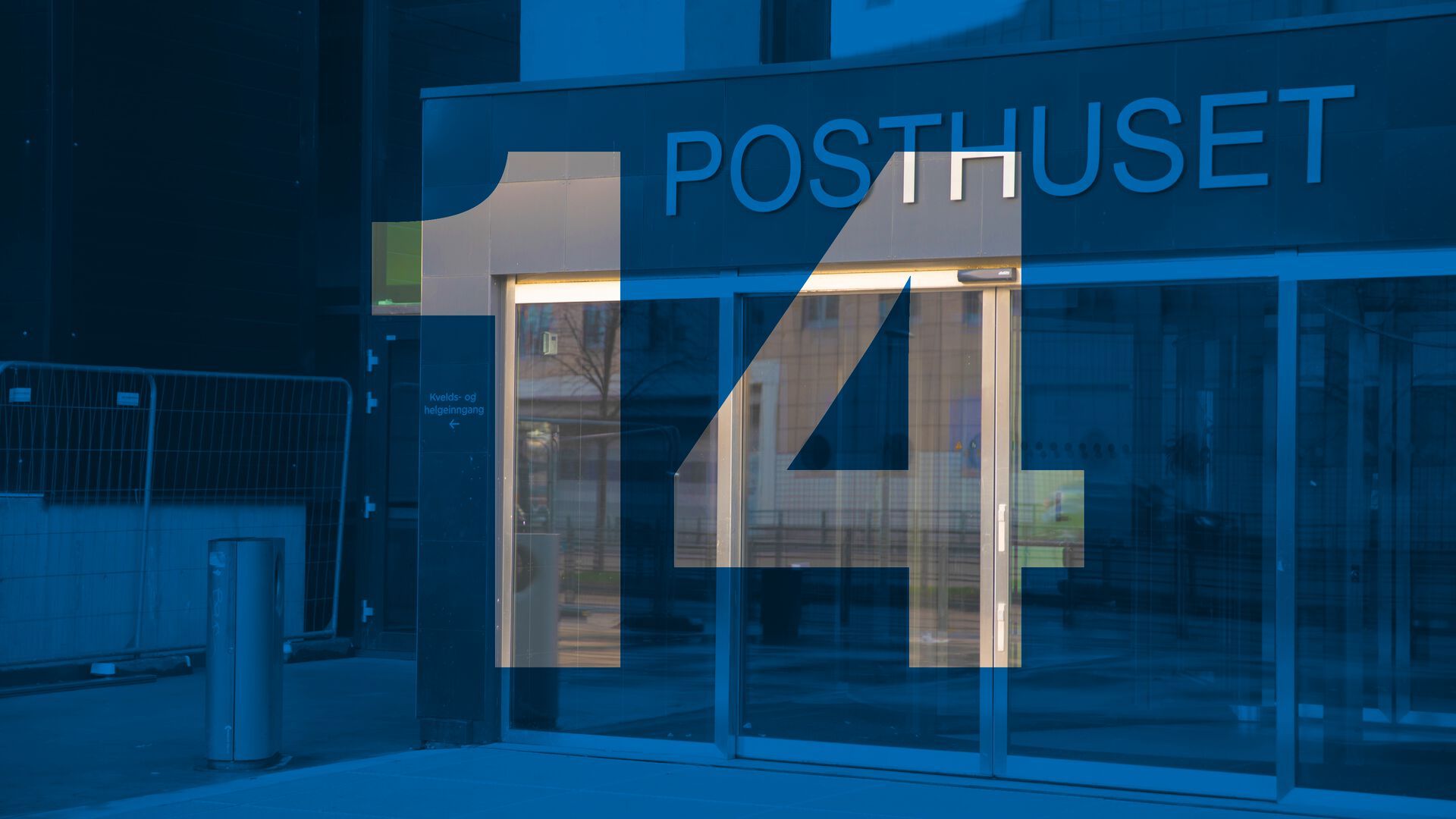 Skyscrapers create sky-high expectations for urban rise – and fall. Postgirobygget (the post house) was finished in 1976 and by then it was the tallest, and one of the most controversial buildings in Norway. Many thought the colossus that Rolf Ch. Krognes had designed was completely without sense of rhythm to its surroundings. However, in due time, this grandiose horn would eventually set the tone for the entire area. It has also given name to one of Norway’s greatest pop-rock bands.In 2001, the architectural firm HRTB won a competition for the renewal of the building with the proposal ‘Forandring’ (‘Change’), and the building was named ‘Posten’ (‘The Post House’). The massive cube was jazzed up and transformed into a stereo tower. The building was stretched one octave higher. Since then, the rhythm and pace of the entire area has drastically increased. Posten (The Post Office), Oslo Plaza, Byporten and Oslo City are parts of the downtown of the new metropolis. The Nordic Council is banging the drum for the copper sheathed tower to become a new instrument to the development of eco-lighthouses. Inspired by the Norwegian mountains, its energy consumption will be rock solid.

The surprise artists behind door 14 do not conserve their energy. In the midst of the urban jungle, the people of Oslo will experience a groovy harmony between many artists. They go high and low on playful strings, performing both improvised jams and rehearsed rhythms. Tonight, subculture will literally enter the doors of the high-rise. This is HIP art that marches to the beat of their own drum. AD_VENT turns up the bass on 14 December.

The artist who will count to 14 creates art from a sharp intellectual viewpoint. The artist uses light as his instrument in the urban landscape. The images created in our minds play with our ability to see. The result will appear as a bolt from the blue.