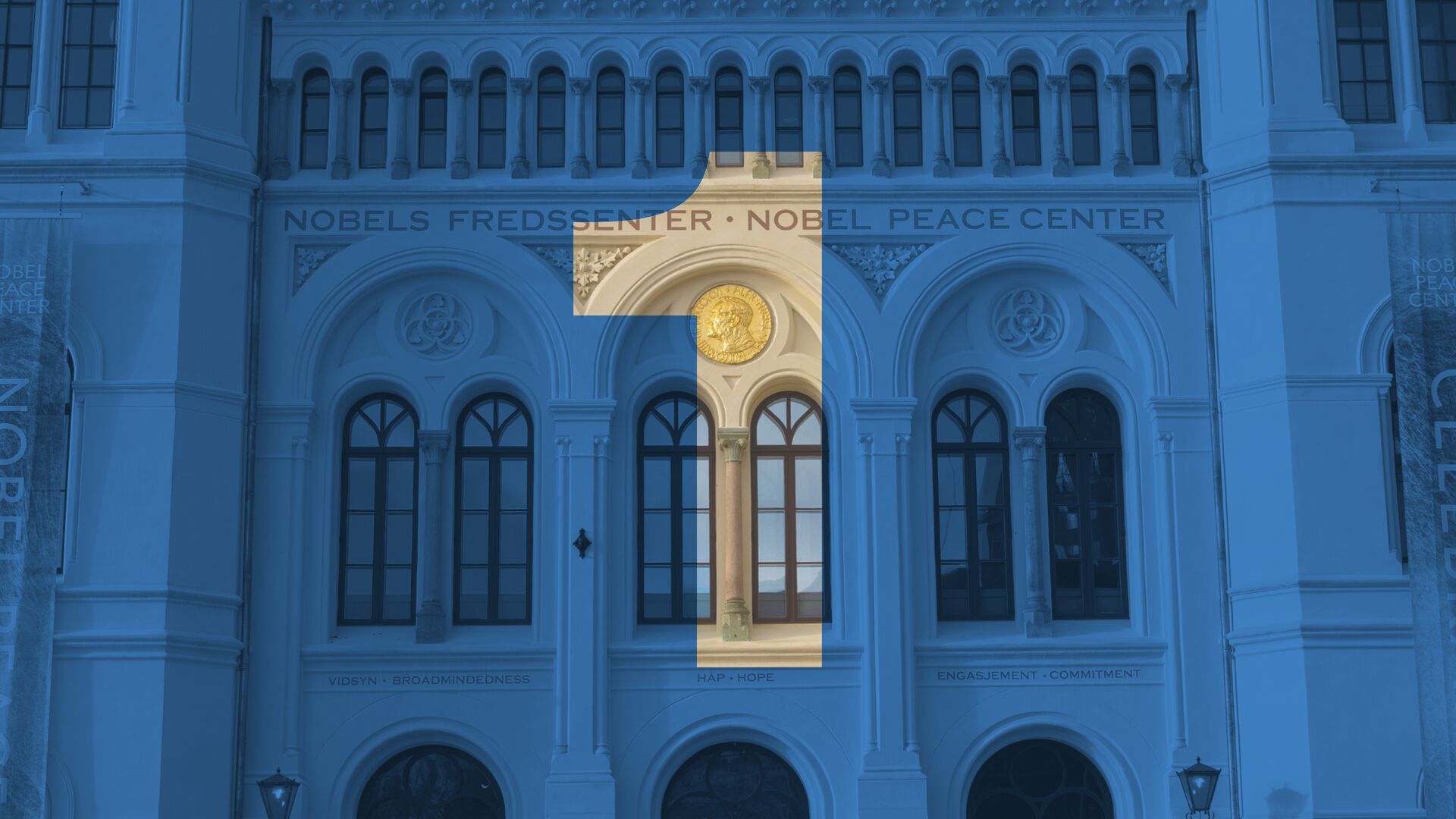 On 1 December 2021, AD_VENT kicks off with a bang. And our host is none other than Alfred Nobel. The Nobel Peace Center has been named after the man who first invented dynamite…an invention bombarded with responsibility. Thus, the pyro-genius devoted all his efforts to global knowledge, peace, and conscience. The Nobel Peace Center provides the key to understanding Nobel’s intellectual legacy. In addition, their doors are left wide open to present the public with the Nobel Peace Prize winners’ hopes and visions for human rights, democracy and free speech.

The square in front of the Nobel Peace Center has been named after Brynjar Bull. He is known for his work as a public prosecutor on cases of treason after the war, and later as mayor of Oslo. Besides, he had a strong passion for theatre, music, and culture. Bull was a central driving force behind the construction of The Oslo Concert Hall, and this area has recently experienced a boom in city development projects. The Nobel Peace Center and the newly built National Museum have boldly claimed their space as optimistic newcomers in the area previously characterised by the old railway station called Oslo West Station. Nobel and Bull were both vigorous ‘number ones’ in their respective fields. This is also true for the artists who have created the content for AD_VENT’s window number 1:

The number 1 is created by an artist who has crossed a variety of land-, ethnic-, cultural-, not to mention personal borders, on his path from a country far to the south of the equator to ‘the first world’ and Norway. The artistic material is frequently derived from personal experiences with hybrid, conflicting issues, and human dilemmas in the larger, global context. The artist often uses the self as a starting point, but a strong engagement for creating opportunities for other artists is equally strong. A true Nobel. Therefore, it seems only natural that the AD_VENT number 1 is created by the artist who says: ‘When I imagine the number one, I imagine the projection of a human being, an individual, an entity, a stranger, who waits and longs, perhaps for their own self.’