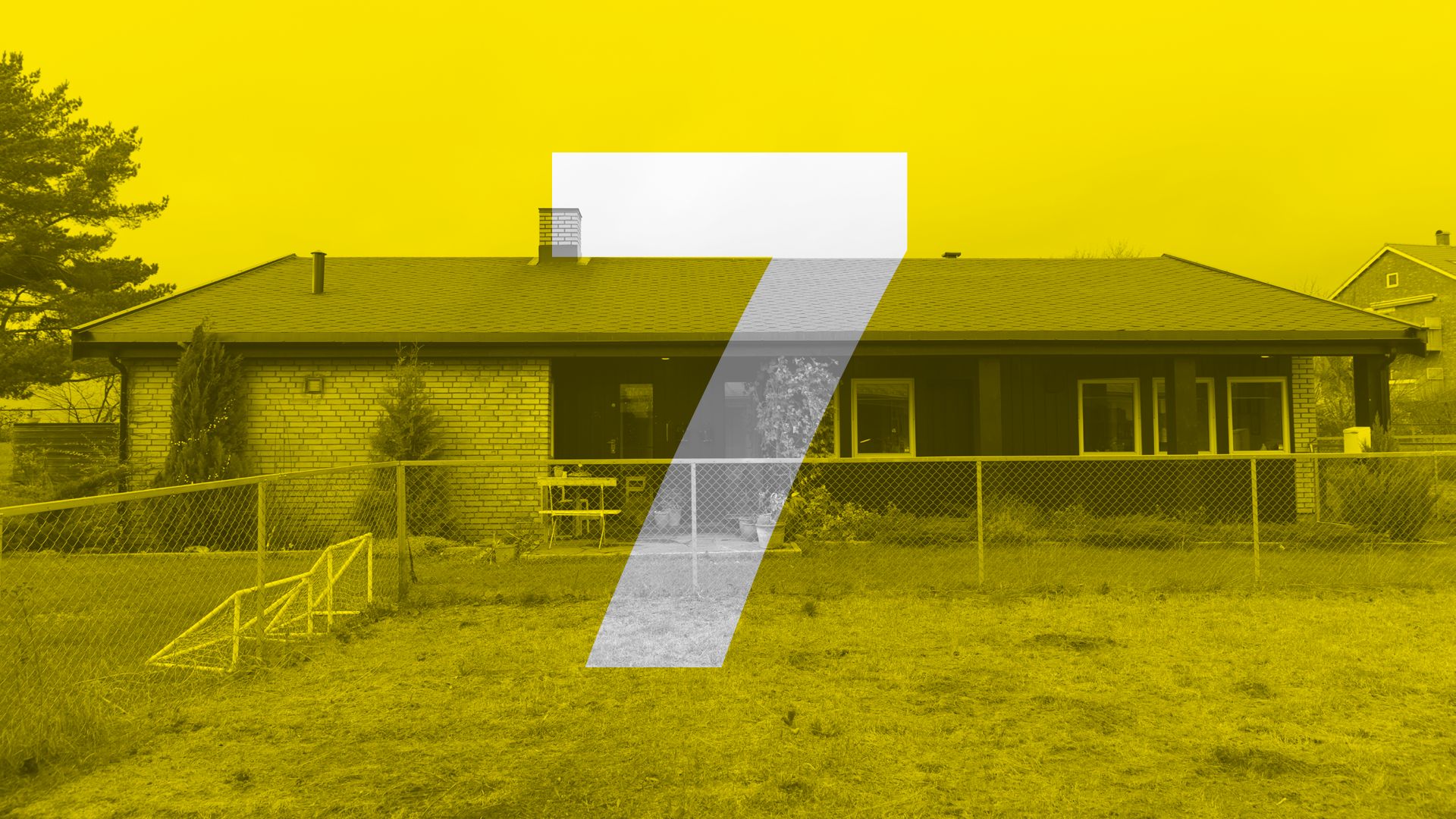 The number seven is magical – characterised by dark mystery. Seven Wonders of the World. Seven Seas. Seven days in the week. Seven deadly sins. Snow White had seven dwarves. The Book of Revelations is closed with seven seals, but the seventh evening in December will be anything but closed; the entire building at Eindrides vei 7 will be an open door. Mystical artists will play on all your senses.This modest brick building is located on the hill at Keyserløkka, surrounded by a small park, right next to the little church. The panoramic view over Oslofjord and Nordmarka is spectacular. Eindride is mentioned in the sagas with his father, Einar Tambarskjelve, who was one of Norway’s most powerful men after the death of Saint Olav. They traveled to Gardarike to fetch Saint Olav’s illegitimate son, Magnus the Good, and had him proclaimed as king. When Einar fell out with Harald Hardråde, both Einar and Eindride were “cut down”.The local artist behind this magical door uses imaginative, sensory and spatial techniques that wipe out the lines between fantasy and reality. The entire building becomes the basis for a new magical universe that unfolds on this beautiful, historic hillside.The number for door 7 was created by another artist who can do it all: draw, write, compose, frustrate and provoke.
The names of the artists will be revealed upon the opening of the door.