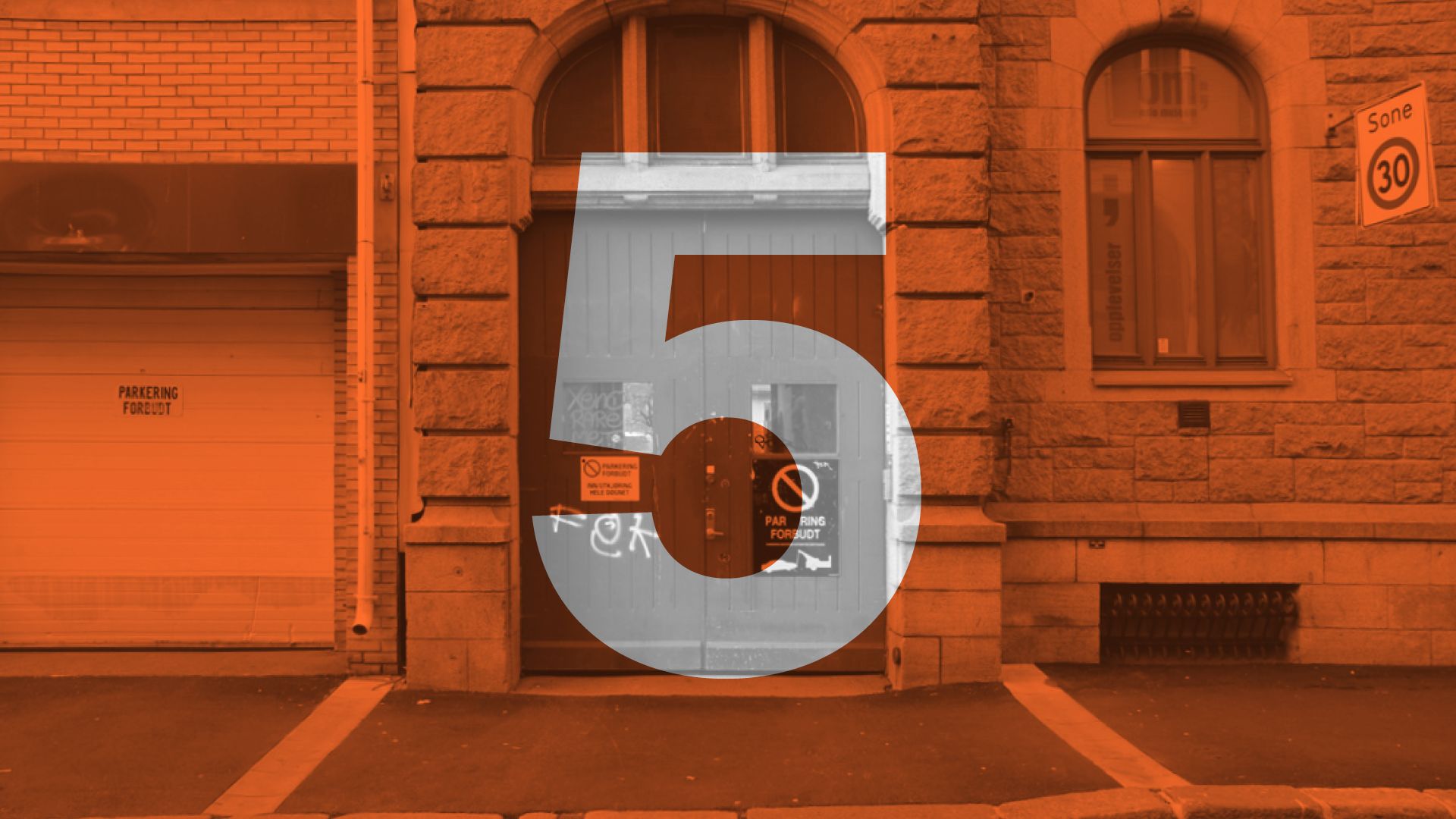 High Five! This is the number on the bright red double door with an address in the most colorful part of Oslo. The door is a portal to personal stories from across the world. What used to be the gate to the Grønland Police Station is now a doorway to all the world’s cultures: The Intercultural Museum. Named as museum of the year in 2006, this museum is now a part of oslomuseum.no. During World War II, the special unit “Schnellkommando” stayed here, and the two prison wings in the backyard still bear traces of the Nazi regime. The contrast to today’s tenant couldn’t be more distinct.IKM’s task is to promote openness, inclusion and cultural diversity. Through exhibitions, lectures, and concerts, they ask: Who really owns this city? How does one take up space in a neighborhood that is in constant flux? How can people influence the development of their neighborhood? The museum is building bridges and working towards a greater understanding between ethnic majorities and minorities – and puts a conscious focus on giving individuals with immigrant backgrounds a voice.The secret behind door 5 can be described as an art form with a thousand year-long tradition. These gestalts can express everything from comedy to tragedy through living, moving works of arts. Their human shapes wipe out the differences between creator and creation – and some will surely be fooled. The art reflects the individual’s alter ego, and through the artist’s imagination, we might even be able to see ourselves.The door’s number is made by a one-of-a-kind artist who is particularly interested in remnants, cultures and memories. It seems like this artist is the perfect fit for this door in particular.The names of the artists will be revealed upon the opening of the door.