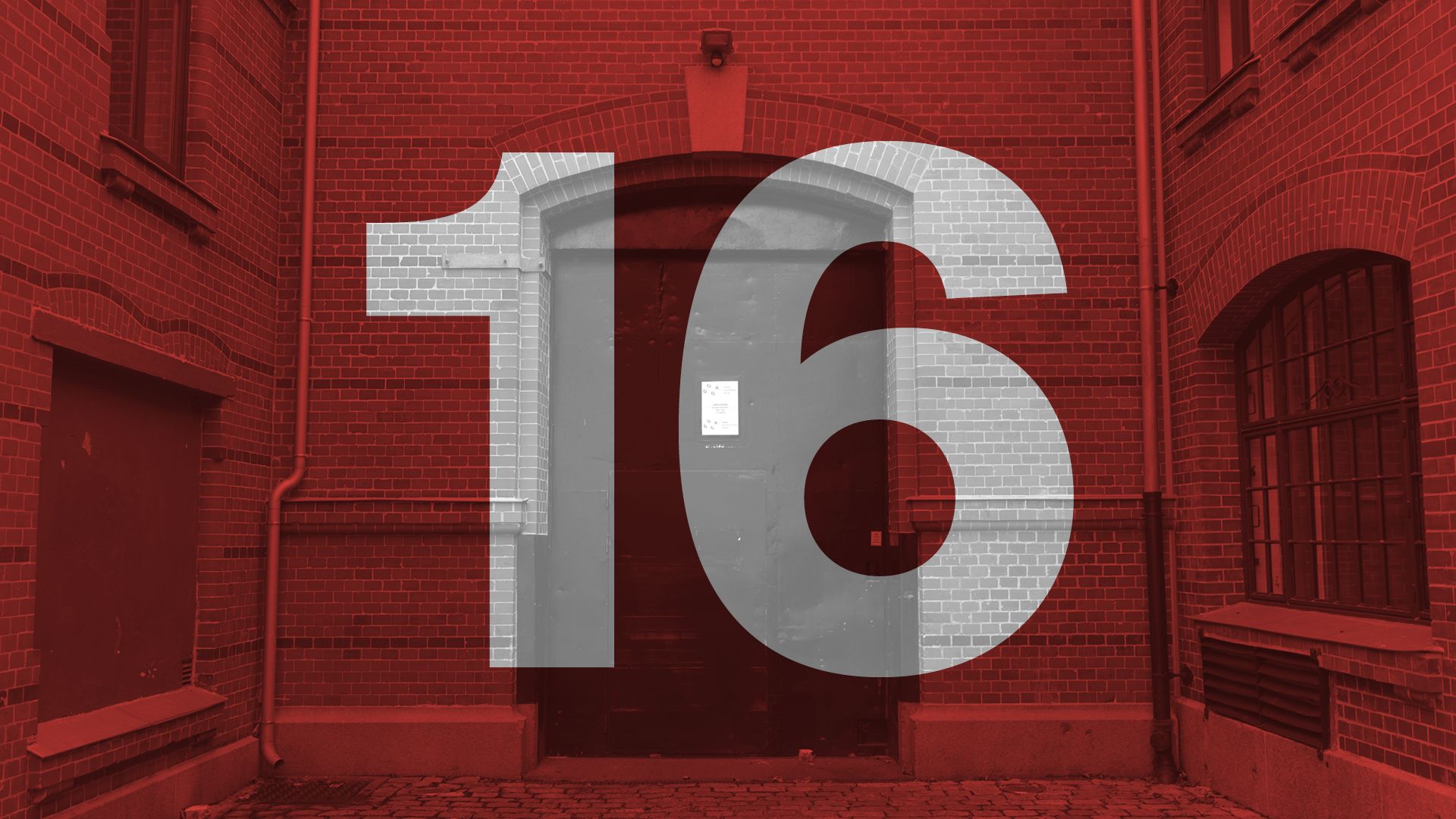 When the large iron gate at Hausmanns gate 16 opens on December 16th, we’re in for a (good kind of!) shock. Today, the building is best known as DogA, but it was originally the entrance to the transformer station that supplied power to Oslo’s trams and street lights. In recent years, the station itself has been transformed – into a place for high-voltage urban energy. From the 60s to the 80s, the area between Akerselva and Hausmannskvartalene was characterized by physical and social decay – like many of the tenement areas on the east side at that time. There was open sale of smuggled alcohol at Ankertorvet, and businesses in the area complained that the police weren’t intervening in the crime that characterized the street scene.But the tide turned in the 2000s. After an intense gentrification of Grünerløkka, the district became Oslo’s new “Mainstream”. In Akerselva, which was previously industrialized and therefore heavily polluted, even the salmon found their way back “upstream”. The area around the legendary Akerselva, which had previously defined the class divide between east and west, became the rotor of the Cultural Axis: institutions for design, visual arts, architecture and music – all generators in the city’s vibrant cultural life.The door conceals two eclectic artists who’ve been the source of a great deal of excitement with their sparkling collaboration. With their metaphorical, loquacious everyday depictions, they break barriers between high and low, between plus and minus, Everything is beautifully and precisely accompanied by playful minimalist atmospheres. Oslo gets a fully-charged performance in the form of a stream of finely-tuned thoughts served alongside musical impedance. This will be electric!The number 16 was created by a photographer who, with his razor-sharp gaze, observes and depicts amplitudes in urban space. He captures the light’s reflections of movements and illustrates the tension between people, architecture and everything in between. The number is therefore made of photons. The names of the artists will be revealed upon the opening of the door.