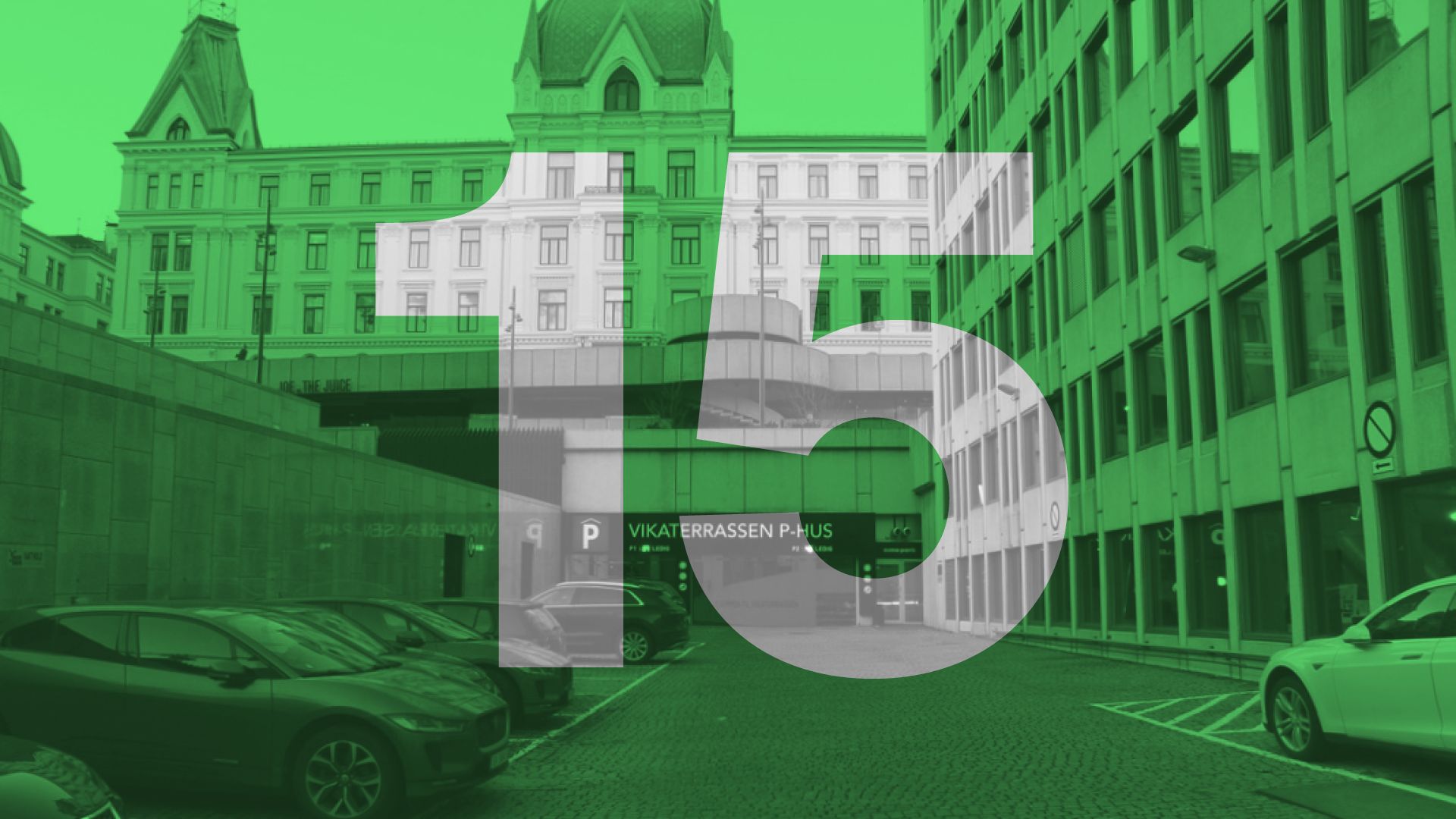 The first thing you see at Munkedamsveien 15 is an enormous door into a huge parking garage in Vika. A gate that is always open. Garages are known as sanctuaries full of mystery; they represent a crash between storage spaced and uncensored creativity. In the United States, “garage band” is actually a well-known term, since many of the bigger musical names got their start in a garage. In Russia, “garage culture” is a subculture that is a haven for men among men – not cars. A place where you can socialize, read, drink, paint or play. In Norway, we say “out in the open”, while behind closed steel doors in self-built post-Soviet garages, Russian men celebrate “IN in the open”. The entire area around the new National Museum has become one of Oslo’s most expensive properties over the past few years. It’s therefore quite easy to forget that it used to be one of the most run-down areas in the city. The dilapidated suburban buildings were called “the Robber States”. The streets were nicknamed after “wild” African countries like Tunisia and Algeria, and extreme poverty and lawless conditions prevailed. This slum of all slums was known as a place for the city’s women of the streets. Today, Munkedamsveien 15 is mostly parked cars, but on cold winter nights it’s also a sanctuary for skaters. Door 15 conceals a performance created by an international dancer and choreographer. With their socially critical language gestalted as physical poetry, bodily rituals and mobile protests, this artist often seeks out various spaces for their performances. Everything from opera stages to private home’s – or a parking garage – becomes stages for the art of movement. The number 15 was made by a scenographer who understands the art of transforming existing places with their significant projections.