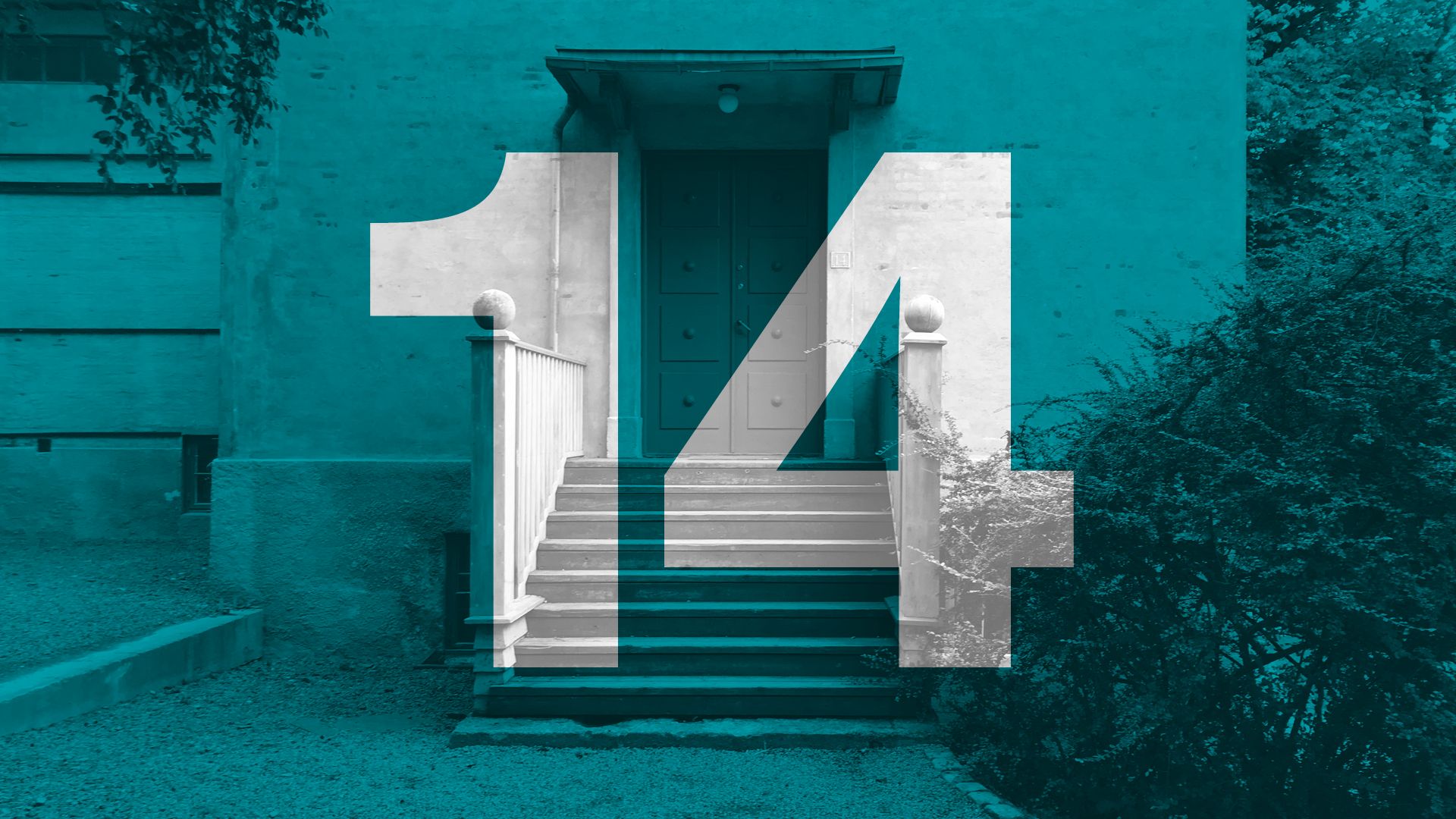 This door is the entrance to Edvard Munch’s atelier at Ekely. An entrance that feels like the pearly gates into art history. For Munch, Ekely represented a kind of retirement after many years as an internationally touring artist. The brick building – characterized by modern lines and inspired by the art deco movement – was initiated by Arnestein Arneberg and completed by Henrik Bull in 1928. The proximity to nature meant that Munch could use it as both a place of work and recreation. Its official name is the Winter Atelier, but the superstar Munch referred to it as the muratelier. (brick studio)

One of the current stars of the Norwegian music scene has been allowed to use Munch’s “muratelier” as a sounding board for AD_VENT 2020. The virtuoso instrumentalist is known throughout Europe for their complex and beautiful sound structures and for their unique “open sound”. Many collaborative projects have led to Spellemann Prizes and scholarships – despite this music being rather out of the box. It transcends most musical concepts such as jazz, philharmonic music, rock, and film music.

Stars are also the inspiration for the visual artist who will decorate this pearly gate. This Norwegian artist has been featured in the Wall Street Journal and won awards in London for their repetitive musical structures.

The names of the artists will be revealed upon the opening of the door.