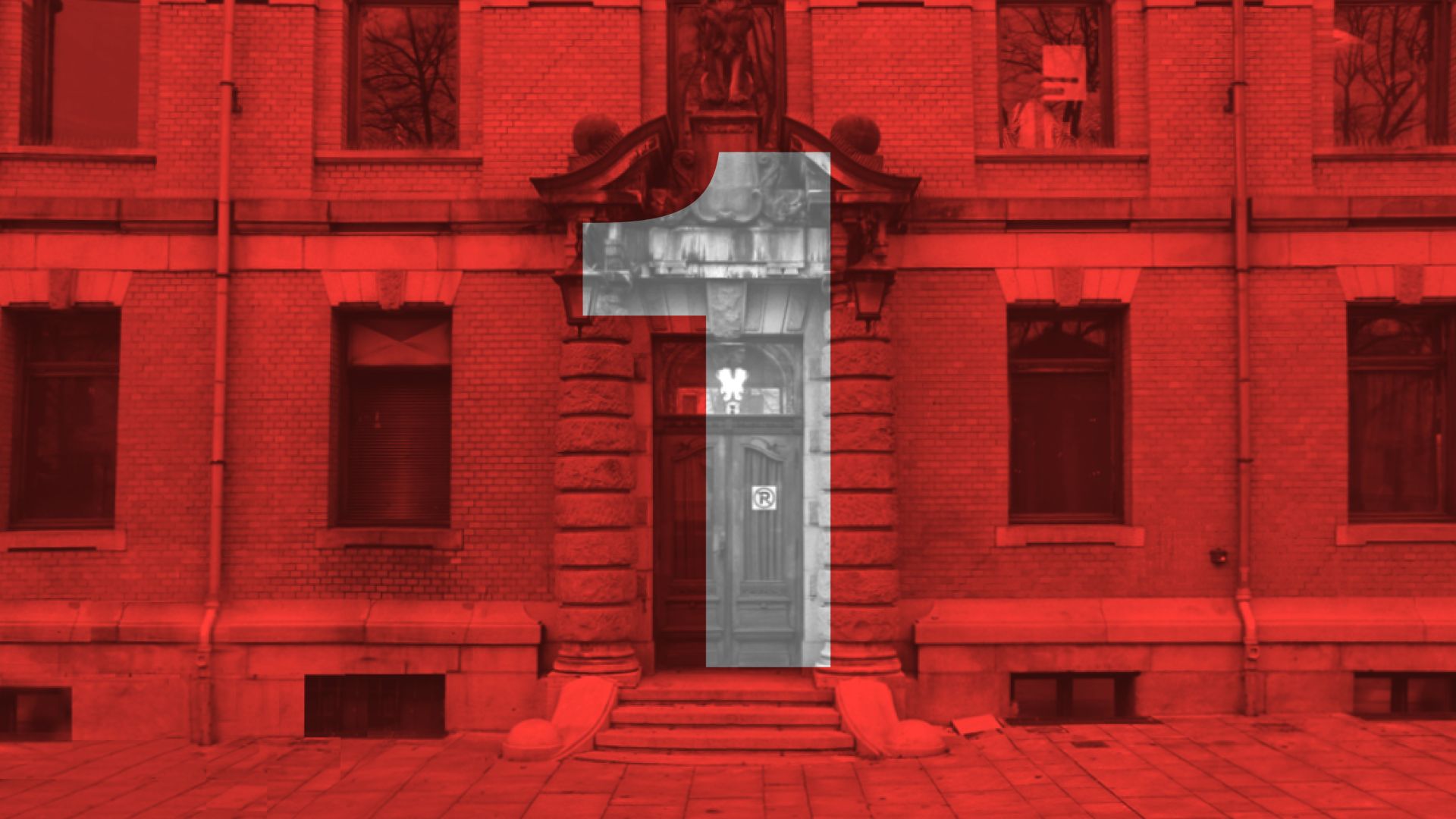 The first door of the calendar can be found on the side of Nationaltheatret – elegantly surrounded by columns and guarded by a watchful lion. Architect Henrik Bull originally wanted the theatre's main entrance to face the University, hence the colonnade beneath the balcony. However, the door was instead placed at the entrance to the Royal Box when King Oscar II inaugurated the theatre in 1899.

Behind this door awaits a surprise in the form of a well-known group of artists. Their language is one that creates strong emotions through powerful sound. The group is considered to be one of the best of its kind in the world, and this explosive door will fire the starting shot of AD_VENT 2020.

The number for DOOR 1 is a work of art specially made for AD_VENT by a Norwegian visual artist who has often aroused a great deal of debate with their controversial art.